Back in 2012 I wrote an A&A editorial titled “Steampunk and Peak Resources.” Much of it still resonates. For example, $10-a-gallon doen’t seem so far fetched nowadays, does it? 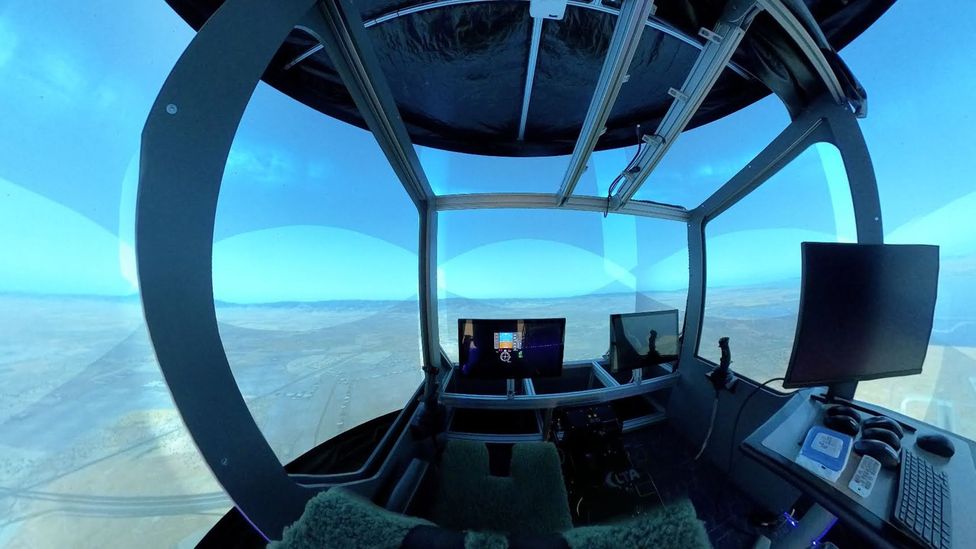 Dieselpunk is a retrofuture sub-genre of science fiction which is similar to steampunk or cyberpunk. It combines the aesthetics of the diesel-based technology in the period between WWI & WWII through to the 1950s with retro-futuristic technology and a postmodern sensibility. It seems to have started with Lewis Pollak’s tabletop role-playing game Children of the Sun. While science has made amazing strides I still believe that a number of forces are simultaneously conspiring to send us to a lower level of tech, whether we like it or not. Dwindling resources,  a shifting environment, global uncertainty: could those explain the rise of dieselpunk?

In movies examples of the sub-genre include The Rocketeer and Sky Captain and the World of Tomorrow–a perfect example of Ottensian dieselpunk as it continues the optimism of the Roaring (19)20s– and Mad Max, which is a dystopian example of Piecraftian dieselpunk where constant wars stop civilization from attaining more than mere survival. Dieselpunk novels include Philip K. Dick’s The Man in the High Castle,  and Larry Correia’s Hard Magic: Book 1 of the Grimnoir Chronicles

I’ve been waiting for it to show up in my slush pile. But other than Derek Bowden’s “Factory Girl” (4th Quarter, 2020) it’s been elusive.

Petroleum is a finite resource. Despite the temporary glut of petroleum during the Trump years, extracting it involves, at some point, a law of diminishing returns as it gets harder and more expensive to access. That’s why many people are driving hybrid electric/gasoline-powered cars. But a total crash of the economy won’t exactly bring us back to the lifestyle of the Amish. Post-centralized-industrial economies are giving way to information age, computerized tech. As I said in my editorial ten years ago:

Looking back to the golden age of SF, science fiction writers assumed that we could just come and go as we pleased in the universe, with no energy crisis in the offing or because we were saved by science in some way that creates cheap energy. Note: don’t count on it. All forms of alternative energy thus far fallen far short in the amount of energy released, safety, or other important factors.  Some clear thinking about this can be seen in Richard A. Lovett’s short story “Dinosaur Blood“(Jan/Feb 2006 Analog ). Oil will not last forever.

What’s interesting is that many formerly “third-world” countries have been able to skip the expensive and decaying wire-and-fiber-optic infrastructure of places like the USA and Europe and go straight to a wireless economy. Much less resource-intensive. Which, in my optimistic opinion, means they’ll have somewhat of a fresh start.

Even in the West, the Covid lockdowns have accelerated the work-from-home phenomenon to something that’s less energy-intensive. Expensive gasoline will accelerate this practice further. And it will, hopefully, cause us to think about things like local and distributed agriculture instead of centralized and resource-heavy farming that needs to be trucked in from afar. We’ve all heard about  the 3,000-mile salad grown in California and trucked to New York. Now I’m seeing a revised interest in farmer’s markets, kitchen gardens, and local farm CSAs. There’s talk of possible famine on the horizon. We’re ingenious creatures; we’ll come up with unexpected solutions.

We’ll still have tech and tech heroes, but they’ll be suited to our age and our problems.

Is dieselpunk escapist? Of course it is. But perhaps stories that highlight our resourceful forebears grab our imaginations, and fire up our inner MacGyvers. The future is coming, and with almost eight billion people on this spaceship earth there will be changes in our future as we run up against hard limits. We can either fear these changes,  resent them, or glorify them in fiction–with style–while trying to do the best we can. Perhaps we’re trying to write our own alternative history, in advance. Dieselpunk can alleviate our fears that a future with scarce resources will have no technology. Dieselpunk tells us that even if all we have are the bones of old tech and the seeds of new tech we can still believe in a future.  Life will go on.

A future based on limited resources can still be fun. So hop aboard an electric/diesel hybrid airship with the latest computerized tech. The future can still amaze us all.